I’m writing this with no hindrance and nothing to distract, disturb or hamper me. My fingers dance across the keys without obstruction, and how I wish this wasn’t the case. My new found productivity is outweighed by a crushing sadness.

Since the end of winter my cat was unable to join me on the sofa or chair beside me. He simply couldn’t make the jump. If I helped him up he’d no longer nudge my hand, stroll one way across the keyboard before heading back and settling in front of the screen.

We got Alfred when he was seven. This fluffy, white monster who purred the moment I stroked him and then fell with a thud onto his side was the one for us. From that day he was hilarious, friendly, comforting, playful, and affectionate in equal measure. After a day at work he’d welcome you home like genial butler, after a week away he’d furiously scold you for leaving him before sticking to you like glue for the next few days.

He went downhill rapidly when he lost some mobility. First a series of infections drained his energy and made him withdraw – we called this the ‘Goth Period’. Then his arthritis was compounded by a problem that meant he walked like he’d had eight pints, and then he could only go a short distance before slumping down, like he’d had ten. He was still happy and loved attention but it was becoming unfair, and I had to make the decision I’d feared for weeks.

At the vet I squeezed, stroked and kissed him and gave him some cheese, his very favourite thing in the world. I held him and pleaded with him to purr for me so I knew he was happy when he went. I left with an empty carry case and dreadful feeling in my stomach. This is where beer comes in.

The day we said goodbye to Alfred I probably had a little more than I normally would, because I was toasting his life. The following day I had more than normal again, still celebrating. In reality the extra booze was to ensure that I’d fall asleep the moment my head hit the pillow, sparing me the opportunity to be sad.

I don’t drink during the week, so when Monday came I was a bit stuck. I’ve been reading later and later into the night in the hope that I’ll exhaust myself, but it hasn’t worked. I’ve been wriggling and squirming, able to think of nothing aside from not being able to hear him, squeeze him, or smell him.

I like to think there’s a fixed amount of time it will take to overcome the grief. The more I put it off with beer or reading the further away the end point will be, so all the time I’m remembering and missing him is progress along the road to peace. I also try to find the moment drinking goes from enjoyable to symptomatic, and I think I’m pretty good at it. Sometimes I recognise the moment but choose to rush past it while waving two fingers and hurling obscenities in its direction, but these occasions are rare. Understanding the reasons you’re drinking more is a hugely important but equally difficult skill. A healthy relationship with booze is something that can enhance your life no end, but it isn’t a solution to anything. It can keep you company during hard times, but don’t let it tell everything is okay.

I’ll have a few this weekend, but no more than normal. As for now, I sit here unhindered, unhampered, and unhappy, but getting better. 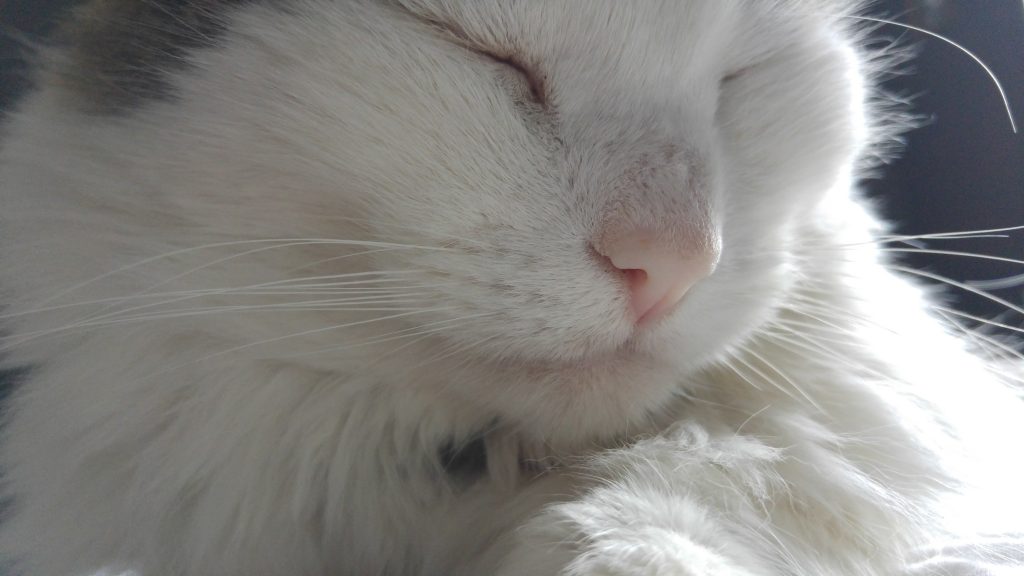